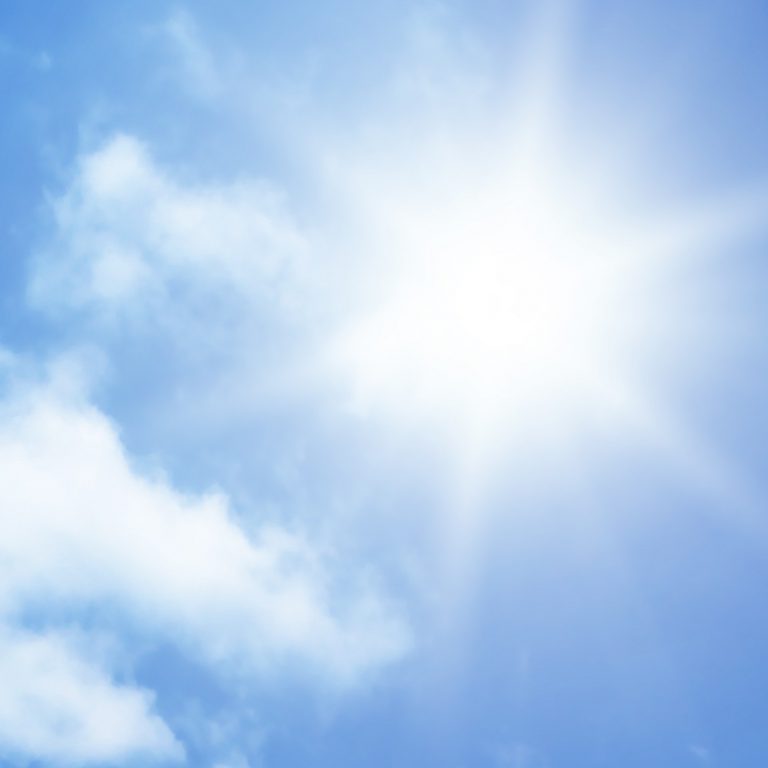 A recent report by Energy Systems Catapult concluded that if the UK is to achieve net-zero status by 2050, we must all make significant lifestyle changes. This government-funded study found that without changes in human behaviour, such as reduced animal consumption would mean that “meeting net zero before 2050 is unlikely”. Put simply, we cannot simply rely on the Government to make the necessary changes. We all must accept responsibility and play our part in the fightback against climate change – the stakes are too high.

2019 was another year in which extreme weather battered every part of the planet, which has left the climate deniers with nowhere to go. It’s hard to argue with the hurricanes, heatwaves, floods and droughts that swept the planet all year. Yet the climate war is far from over. While climate denial may have lost, there are still a number of people who feel apathetic towards climate change – believing that their individual action is pointless because it’s just one small drop in a vast ocean. We can’t all be Greta Thunberg, but here’s why we believe individual action does matter…

Greta herself summed it up perfectly in 2019 in response to a BBC correspondent’s question about the point of individual action; ‘the point, is to create an opinion. By stopping flying, you don’t only reduce your own carbon footprint but also that sends a signal to other people around you that the climate crisis is a real thing and that helps push a political movement.’

Greta’s response highlights that it’s not the impact of the individual actions themselves alone we should be concerned with, rather we should focus on the impact of that action on our broader spheres of influence and the people that we are able to reach within those spheres. We all have spheres of influence, made up of our personal and professional networks, and it’s within this sphere that our opinions and actions hold some weight. Not only this, but your choices and actions change the social landscape for those around you. For example, let’s pretend you decide to give up meat because of its negative environmental impact. If just one other person decides to follow your lead, then you’ve doubled your impact. If you both share two more close friends, suddenly they are each confronted with the fact that two-thirds of their friends are making personal sacrifices, massively altering that social landscape and turning it from an inhibiting to an enabling force for change.

This ripple effect of individual action can be more powerful than we think. Let’s take the example of Greta’s Friday’s for Future school strikes which started with one person skipping school every Friday in the hope that her government would notice and take action. Greta’s individual action rippled out through her school friends and as the message spread beyond her home country, more and more people joined the movement, demanding their own governments take action on climate change.

There is another lesson we can learn from Greta’s school strikes by examining the idea of social tipping points. Tipping points are commonly defined as moments in time where a normally stable or only gradually changing phenomenon suddenly takes a radical turn. In other words, when something unique suddenly becomes common. The idea of social tipping points was popularised by the academic Malcolm Gladwell. Gladwell describes tipping points as epidemics because they have the same contagious quality as a virus. In Gladwell’s popular book called ‘Tipping Points’, he wants to show people how to start what he calls ‘positive epidemics’ of their own. He demonstrates that the virtue of an epidemic is that just a little input is enough to get it started, and it can spread very quickly.

This was certainly true of Greta’s school strikes and it could be a helpful and powerful way to think about the power of our individual actions and our ability to collectively generate change. There is just one key to all this, as Gladwell himself points out; ‘what must underlie successful epidemics, in the end, is a bedrock belief that change is possible, that people can radically transform their behaviour or beliefs in the face of the right kind of impetus.’ The good news is that we already have that impetus – climate change. It’s threatening our planet, our lives and every aspect of society. There’s nothing stopping us having a significant and positive impact on climate change, we just have to believe that our actions and those of everyone around us can make a difference.