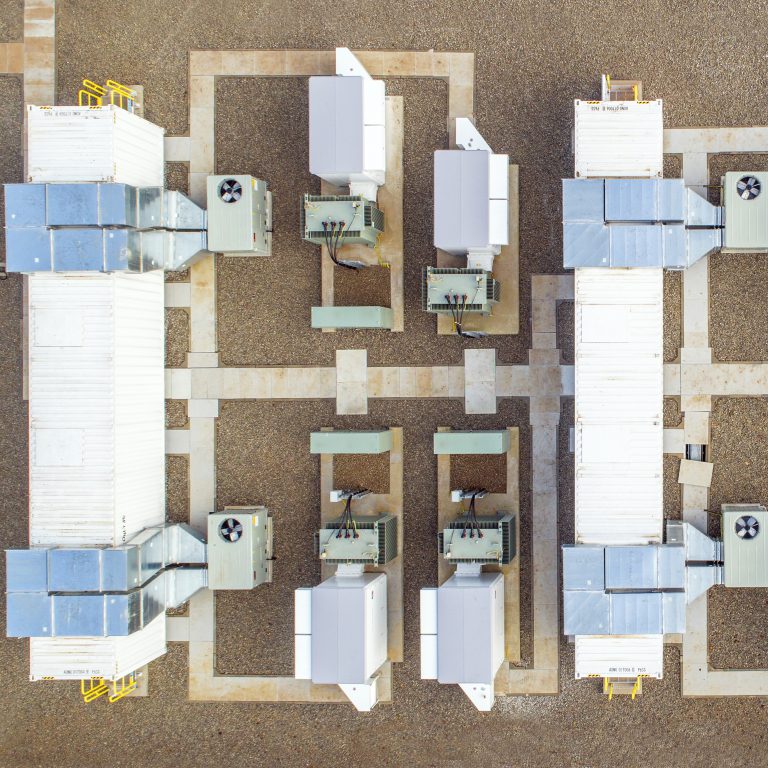 The Gore Street Energy Storage Fund (GSF) has entered into agreements to acquire 51% of the special purpose vehicles that own a 160 MW portfolio of projects in Northern Ireland and the Republic of Ireland from renewable energy investment company, Low Carbon, which will retain the remaining 49%.

The aggregate funding for the Projects is estimated to be approximately £77m which will be provided by GSF. The Acquisitions have the benefit of planning permissions, options in relation to land rights and grid connection offer (or application in process). The Projects remain subject to negotiation of EPC including design and delivery of battery systems, although multiple proposals have been received. GSF has already committed £9.1m to the Projects.

Ireland represents a highly attractive market for Gore Street, as a major renewable energy producer with a stated need for energy storage technology for the single grid that serves both the Republic and Northern Ireland.

Both NI and RI Projects are expected to derive revenues from the Irish “DS3” or “Delivering a Secure Sustainable Electricity System” Programme operated in both NI and RI as well as the Irish Capacity Remuneration Mechanism and wholesale revenues (the latter, after the expiry of the DS3 contracts). Following grid connection, GSF will be entitled to participate in the DS3 programme either under the volume uncapped contracts or the volume capped contracts. The volume uncapped contracts, which offer attractive payments set by regulatory authorities, are expected presently to expire in April 2023 (unless the contract is terminated earlier with 12 months’ notice), although may be extended beyond this date. The strong returns referenced above are critically dependent on timely grid connection and also if total annual DS3 spend exceeds or is expected to exceed the annual DS3 budget cap of €235m which may have a negative impact, inter alia, on contractual payments and scalars but has the potential to be higher if contracts extend beyond 2023. The volume capped contracts offer 6-year fixed price contracts through competitive auction to be held in the summer of 2019. In respect of the RI projects, in the event the Company fails to secure contracts in the DS3 volume capped contract auction, the Company is entitled to withdraw from the RI projects or otherwise acquire successful contracts from other developers or participate in uncapped contracts.

Gore Street has the additional option to purchase a further 190MW portfolio of six projects in Ireland.

Low Carbon invests into both renewable energy developers and projects across a range of renewable energy technologies including solar, wind, waste to energy, energy efficiency and energy storage. Low Carbon has a strong track-record in battery storage. Through a joint venture Low Carbon owns and operates one of the UK’s largest portfolios of utility-scale, enhanced frequency response battery storage sites. With a combined capacity of 50MW, the portfolio supports grid flexibility and increases reliance on low-carbon forms of electricity generation.