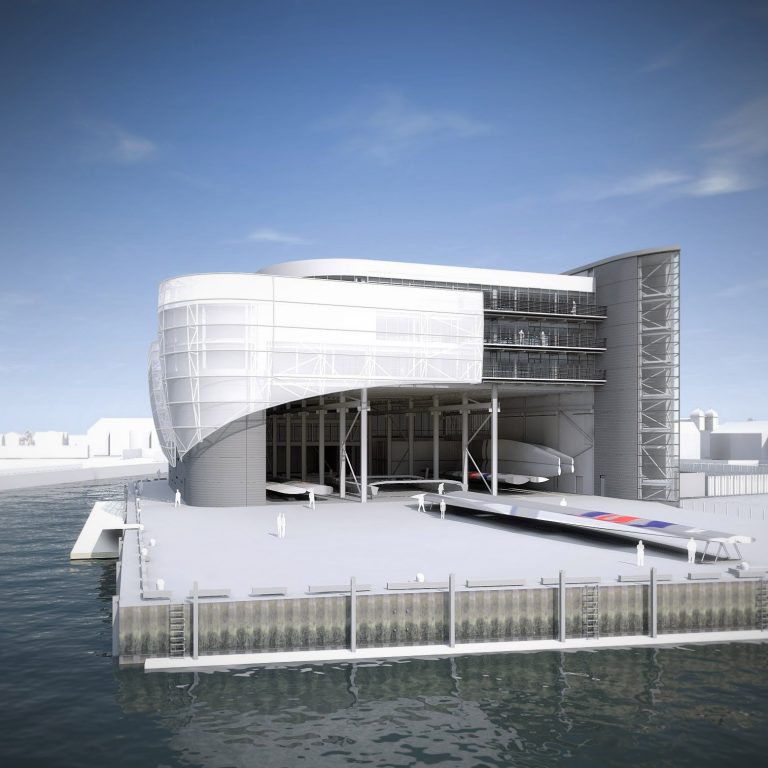 Will the sporting industry win the sustainability race?

Roy Bedlow, Chief Executive  of Low Carbon, explores the reasons why the worlds of sport and sustainability would create the ultimate team

We live in the age of the customer. Never have we demanded so much of the organisations we follow, invest in or work for. Demonstrating a level of corporate responsibility is therefore paramount for any company in today’s consumer-centric climate.

Technology giants Apple and Google, for example recently led the charge in buying into ‘Green’, with Google committing to invest over $1.5 billion in clean energy projects. Now is the time for the sporting industry to a take a leaf out of the tech sector’s book.

Our beloved football, cricket or rugby clubs are all close to our hearts – but their influence over us should extend far beyond the pitch. There is a ripe opportunity for sport clubs across the country to become truly sustainable, educational businesses.

Being a sustainable machine is not a pipe dream for the future. Some prestigious sport organisations are already tackling the issues of energy consumption and sustainability, for instance the Ben Ainslie Racing (BAR) team recently announced that its new headquarters in Portsmouth will be powered by renewable energy, mainly in the form of solar panels.

Provided by renewable energy investment company Low Carbon, these panels will help ensure that the BAR HQ is awarded BREEAM ‘Excellent’ status – the hallmark of excellence in sustainable building. This effort is part of BAR’s bid to win back The Americas Cup for the UK, with the team recently being awarded the internationally recognised ISO 20121 standard.

The London 2012 Olympic Games pioneered ISO 20121, and Manchester United attained the standard for their operations at Old Trafford, but BAR is the only sports team in the UK to achieve this certification across all its activities. Feats like this are always impressive achievements, especially as the project also aims to educate the public on the benefits of renewable energy. These projects serve as an example to not only the sporting industry, but to UK businesses who are looking to bolster CSR credentials and educate their customers.

The UK could also look across the pond for inspiration when it comes to renewable energy investment. In the US, renewable energy usage in stadiums and other professional sports facilities is moving into the mainstream. A study from the Solar Energy Industries Association (SEIA) showed that the total cumulative solar capacity in 25 stadiums and 12 racing tracks reached 21.7 MW in 2014, enough to power 3,000 homes.

Furthermore, even high-profile sporting occasions such as the Olympic Games have made sustainability pledges, for example in the run-up to the London 2012 games, and through the principles set for Tokyo 2020. However, it’s imperative that these organisations and high-profile sporting events fully deliver on their promises when it comes to sustainability. Not only will this highlight the importance of renewable energy investment, but it will also move it up the agenda in sports internationally.

The aim of the game

Investment in renewable energy initiatives is not just a beneficial, profile-raising exercise for those in the cleantech sector.  Make no mistake about it: the benefits to sport clubs, businesses and stadiums can be huge. Not only can they save money with sustainability measures, but they can also justify both the time and money that is spent on their projects to all their stakeholders, if they make less of a dent economically and ecologically.

Take the FIA Formula E series, the world’s first all-electric racing championship which has proven that a sport often deemed as taking a high toll on the environment through petrol-guzzling cars can in fact be practiced with sustainable vehicles ( not to mention, highly enjoyable to watch!)

Overwhelmingly, sports teams represent key role models in society, and inspire many a child growing up. This privileged position should not be taken for granted. High-profile sport clubs should look to create and maintain a clean and long-lasting environment for younger generations, who will then drive sustainability forward instinctively.

The possibilities are endless. Imagine a world where vast and well-known stadiums like Twickenham or Wembley are completely powered by renewable energy? Not only would the energy output feedback into the grid to power our country, but they can also play their part in mitigating the causes of harmful climate change. Everyone can win at this game.