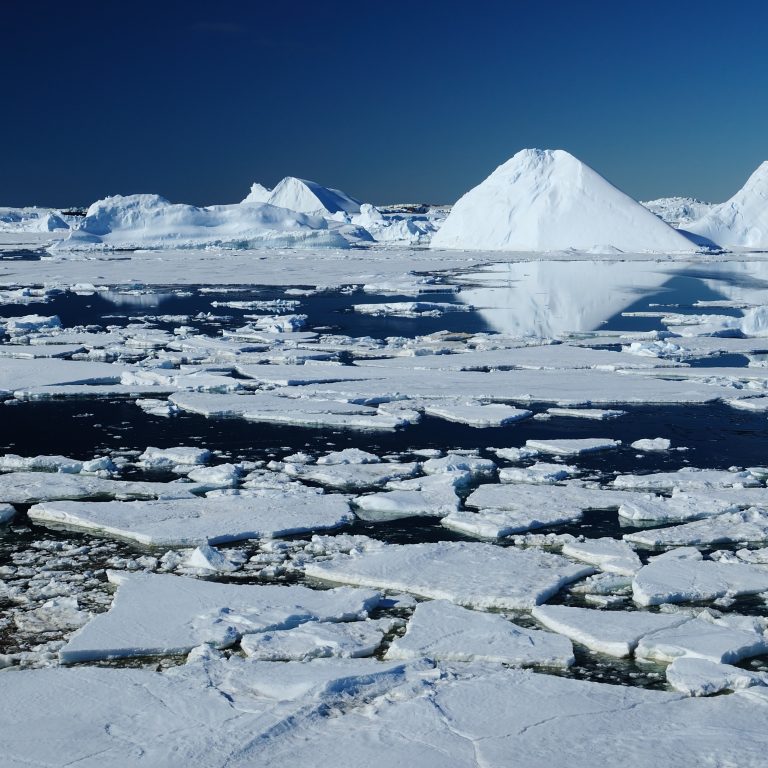 The most important global conference of the year in the environment and sustainability sector is fast approaching: the Paris Climate Conference, otherwise known as COP21.

The main objective of the Conference of Parties (COP) is to review the Convention’s implementation of a framework for action against climate change. The first COP took place in Berlin in 1995 and since then major milestones include COP3 where the Kyoto Protocol was adopted, COP11 where the Montreal Action Plan was produced and COP17 in Durban where the Green Climate Fund was created. The hopes of the industry ride high with COP21 in Paris. This year, there is the potential to create noticeable change for the first time in over 20 years of UN negotiations. The aim is to achieve a legally binding and universal agreement on climate change, with the aim of keeping global warming below 2°C.

The call to action to mitigate the negative effects of climate change, won’t fall on deaf ears – this year the conference is expecting 50,000 attendees including 25,000 official delegates from government, intergovernmental organisations, UN agencies, NGOs and civil society. The scale is significant, so much so that it is one of the largest international conferences ever to take place in France. No wonder that the expectation is so high and the potential so great.

So what’s the state of play so far? 127¹ countries have already submitted their Intended Nationally Determined Contributions (INDCs). These statements publicly outline what post-2020 climate actions that a country intends to take, and will determine whether they are an ambitious 2015 target, in order to move towards a low-carbon, climate-resilient future. Therefore, if an agreement is reached at the conference then action will need to be taken by each country to support these commitments. For instance, the USA intends to reduce emissions by up to 28 per cent compared with 2005 levels by 2025. The EU has said it will reduce greenhouse gas emissions by 40 per cent compared with 1990 levels, by 2030.² To achieve these goals, each of these regions will need to double their rates of decarbonisation. Businesses in particular can therefore expect changes in climate policy, regulation and investment in order to reduce carbon emissions.

The excitement that those involved in the industry have for COP21 can already be felt. At this year’s New York Climate Week, leading diplomats expressed high hopes for a global climate deal to be reached at the Paris conference, and huge multinationals signed up to impressive carbon targets. Even Todd Stern, President Obama’s Special Envoy for Climate Change, stated that there is more chance than ever for a worldwide agreement: “The stars are more aligned now for an historic universal agreement [in Paris] than they have ever been,” he said. “So let’s work together. Let’s keep our eyes on the prize. And let’s get this done.” However, as the recent talks in Bonn have proven, there is still some way to go. The frustration felt by delegates when negotiations had both a rocky start and a pressurised end, show that reaching a deal in Paris is certainly going to be a challenge.

It’s absolutely vital that we achieve this “universal agreement” in order to mitigate the negative effects of climate change before it’s too late. We at Low Carbon have high hopes for the conference, and encourage others to help call for change. It’s only through collaboration and a drive towards a common goal, in Paris and in the future, that we can make our hopes a reality.