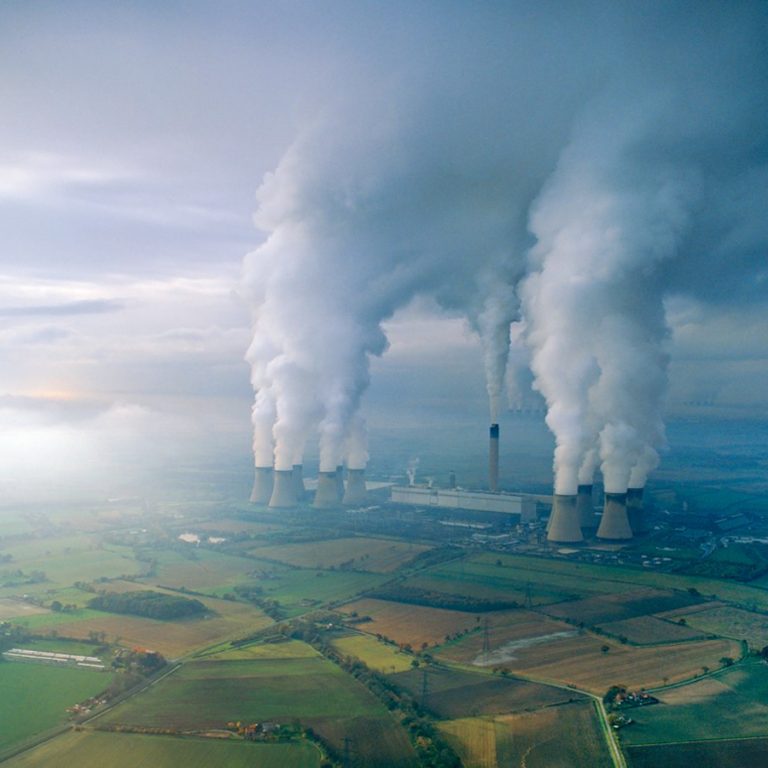 At the coalface: Action is needed to prevent impending UK energy shortfall

Helene Winch, investment strategist at Low Carbon, on the UK’s diminishing reliance on coal and the need for alternative means of electricity production


The UK’s energy market is rapidly changing. As we become less reliant on coal, we must look to alternative means to produce electricity, or face a shortfall in capacity within the next 10 years.

Coal-burning power stations have been closing at a rate of approx. 5GW per year. In 2016, the Longannet, Ferrybridge and Eggborough plants are due to close, reducing capacity to 12GW by the end of Q1.

Amber Rudd has committed that by 2025 all of the UK’s remaining coal-fired sites will close –  just as the Government’s planned new Nuclear Power Stations are due to come on line. As a result, the UK faces a growing shortfall in capacity, which is further compounded by increasing levels of electricity  consumption as transport and heating is decarbonised via electrification.

Renewable energy production can fill this shortfall, and amidst uncertain UK generation capacity, it’s clear that there is an ongoing role and need for renewable energy for the foreseeable future.

What’s more, developments in energy storage hold the potential to change the status of proposed renewable power generation from cyclical (led by daily irradiation) to a base load core provider, capable of aligning output with market demand requirements.

However, the government’s dismissal of support for onshore renewable energy generation, means that much-needed investment in new sites is being curtailed. Aside from reducing future capacity, this is potentially threating the UK’s ability to meet the EU 2020 targets on renewable energy.

With the clock ticking, the government must take decisive action. As Europe’s third-biggest coal polluter, closing coal-fired power plants is to be applauded. However, we cannot afford to wait until the new Nuclear Power Stations come on line, to meet the anticipated shortfall. The government must take steps to encourage greater long-term, large scale investment in renewable energy production across the UK today.