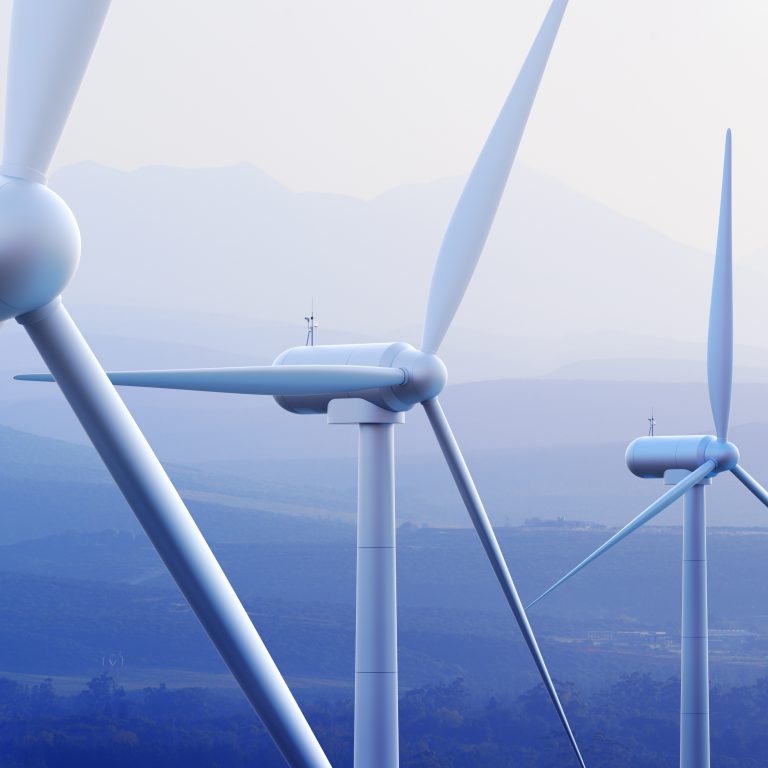 25 July 2019. VLC Renewables (VLCR)†, the Jersey-based Fund established by Low Carbon and Vitol to invest in renewable energy generation, and LongWing Energy S.C.A. (LongWing) have reached financial close on the first phase of the 500MW Zaporizhia onshore wind farm in southeast Ukraine. Once constructed, the wind farm is expected to be one of the top five largest operating onshore wind generators in Europe powering more than 780,000 homes.

The first phase of the wind farm will have a capacity of 98MW and will be supplied with 27 General Electric (GE) 3.6-137 turbines. Commercial operation is expected to commence in Q2 2020. The wind farm will sell its power into the Ukrainian market through a Power Purchase Agreement (PPA) with a Ukraine state-owned enterprise and will benefit from a 10-year fixed rate feed-in tariff.

Senior debt financing is being provided by the Overseas Private Investment Corporation (OPIC), the US Government’s development finance institution. Other investors in the scheme include GE Energy Financial Services.

Commenting on the deal, John Stuart, of Low Carbon and Head of VLC Renewables said: “VLC Renewables was set up to deliver renewables projects at scale and we are delighted to support the construction of one of Europe’s largest onshore wind farms. When complete, Zaporizhia will significantly increase Ukraine’s wind energy capacity, helping to modernise the energy market. We hope this will be the first of many projects in Eastern Europe, which is ideally placed to benefit from the move towards renewable generation. We are very pleased to close our first deal on such a flagship project.”

Simon Hale, Investment Director, Vitol said: “Large onshore wind will be key to decarbonising Europe’s power markets. As a major participant in energy markets, Vitol recognises the need to evolve its power business in Europe and we are pleased to support Ukraine’s path towards a more sustainable future.”

The Zaporizhia project is VLCR’s first investment since it was formed in June 2018 through a partnership between Low Carbon and Vitol. The Fund, which builds on Low Carbon’s considerable expertise in renewables and Vitol’s understanding of energy markets and commodity flows, is focused on generating significant investment into renewable assets across Europe.

VLC Renewables is a Fund focussed on generating significant investment into renewable energy assets across Europe. It was formed in July 2018, through a partnership between Low Carbon, a UK-based renewable energy investment company and Vitol, one of the world’s largest energy companies.