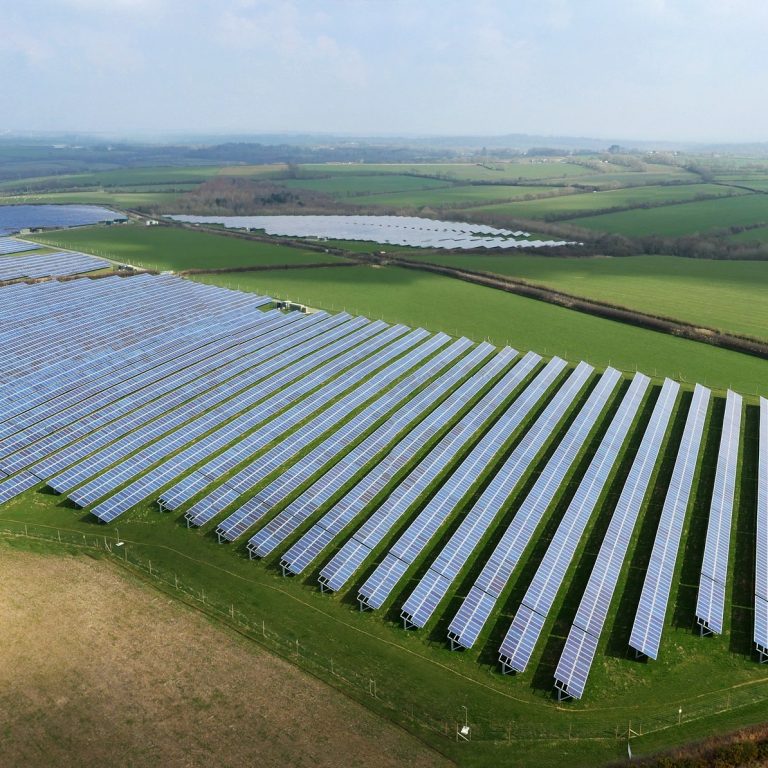 Renewable energy investment company, Low Carbon, today announces the addition of five newly commissioned sites to its solar portfolio. These new sites will save in excess of 36,000 tonnes of CO2 per year and power more than 25,300 UK homes.

The solar parks being announced by Low Carbon are:

In the past year, Low Carbon has commissioned twelve solar parks totalling 157.7MW and saving in excess of 67,600 tonnes of CO2, the equivalent of 21,400 fewer cars on the road each year.[1] Additionally, these sites generate sufficient renewable energy to power up to 47,478 homes.

Commenting on the new sites, Steve Hunter Head of Investments at Low Carbon said, “This strong portfolio of newly commissioned sites allows us not only to deliver long-term growth, but is an example of our continued fight against the causes of climate change. By generating enough renewable energy to power more than 47,000 homes, we play a part in decarbonising, diversifying and securing the long-term energy supply of the UK. We look forward to expanding our portfolio even further to deliver renewable energy to more homes across the country.”

Hunter added: “All these sites have been developed and constructed under the stewardship of Low Carbon demonstrating our strong track record as a leading UK solar investor. Solar is a credible, proven technology with a stable generation profile and we remain committed to the UK renewable energy industry”.

[1] Based on average petrol engine cars travelling an average mileage of 10,168 (RAC 2014) miles per year and DEFRA carbon conversion factors