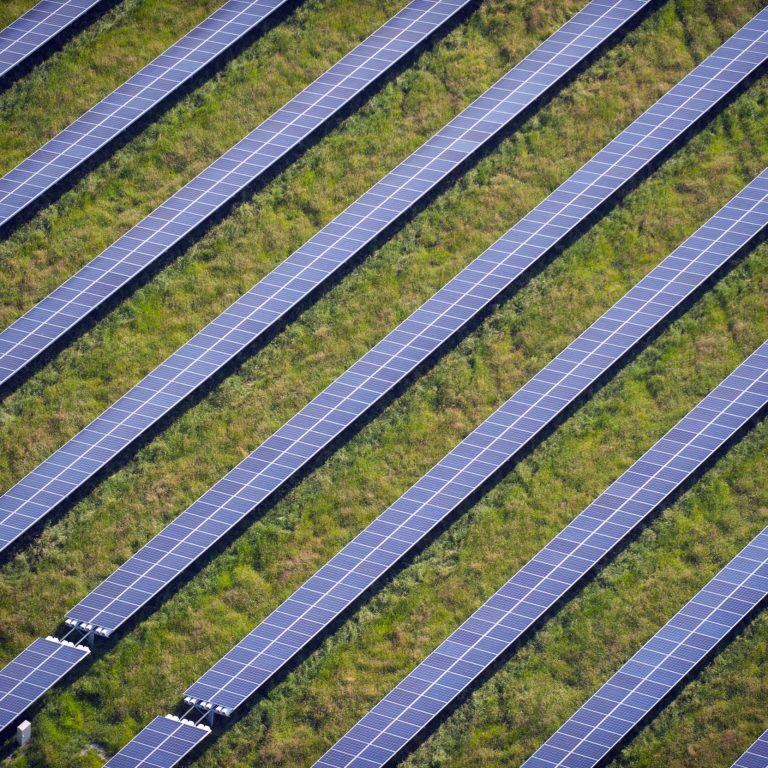 London, 16 January 2014 – Low Carbon, the renewable energy investment company, and Macquarie Capital have today announced the launch of the second phase of their collaboration revealed last year. The latest two sites will produce 34MW of solar power, sufficient energy to power almost 10,000 homes per year (based on OFGEM estimates).

The sites based in Wiltshire and East Anglia are set be operational in the first half of 2014, and will produce 13MW and 21MW respectively.

In November 2013, Low Carbon and Macquarie announced that they would be collaborating to deliver a portfolio of up to 300MW solar projects in the UK, of which Macquarie would provide the construction funding. The first phase included three sites already in construction, on track to deliver 26MW in the first half of 2014. The arrangement will see a series of solar photovoltaic (PV) projects that could power up to 100,000 homes per year. This second phase marks the fourth and fifth sites to go into construction following the agreement.

John Cole, chief investment officer at Low Carbon said: “We’ve really hit the ground running in 2014 and are excited to get another two sites into construction from this investment. These projects demonstrate again our ability to quickly and effectively manage and package low risk renewables projects for investment. We are firmly committed to creating a low carbon future by reducing carbon emissions whilst making use of technological advances in photovoltaics to provide returns to investors. This is reflected in what we are trying to achieve in this project.”

Mark Dooley, Head of Development Capital at Macquarie commented: “The funding of two further projects within six weeks demonstrates the effectiveness of the partnership model Macquarie has developed together with Low Carbon. Macquarie’s funding solution has enabled the Low Carbon team to continue to focus on developing and preparing projects for investment, while allowing Macquarie to deploy capital quickly and efficiently into high quality renewable energy investments.”

Low Carbon is a privately owned investment company, committed to the development and operation of renewable energy power production. Low Carbon invests into both renewable energy developers and projects across a range of renewable energy technologies including solar, wind, anaerobic digestion and concentrated solar power. Low Carbon has a strong management team with a proven track record in development, construction, financing and management of UK solar assets, with over 160MW funded and in construction and operation today. Low Carbon remains involved in the projects for the long term. Low Carbon has a dedicated asset management team that currently manages assets on balance sheet and for third parties (unlisted and listed).

Macquarie Group (Macquarie) is a leading provider of banking, financing, advisory, investment and fund management services. The Group has offices in all major financial centres. Founded in 1969, Macquarie employs more than 13,900 people in 28 countries. At 30 September 2013, Macquarie had assets under management of £222 billion.