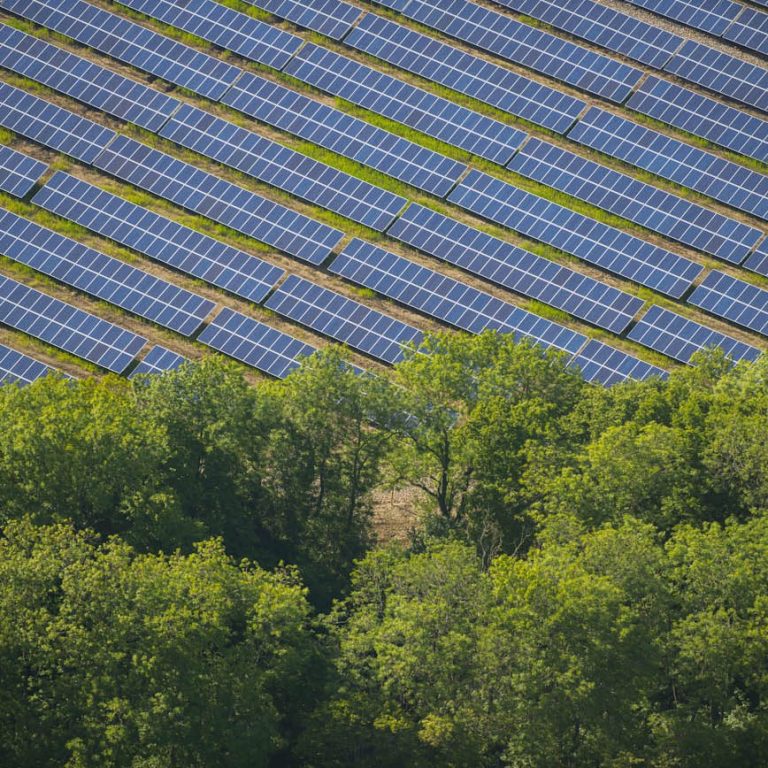 London, 2 April 2014 – Low Carbon, an investor, owner and operator of UK solar parks, has today announced the commissioning of the Lackford Estate Solar Park, a 20.9MW solar park in Suffolk as part of a total of seven new UK solar parks commissioned in 2014. The solar parks, which in total will generate approximately 73MW of power – enough to power more than 21,000 homes or a town the size of Torquay for a year* – are located in Cornwall, Devon, Wiltshire and Pembrokeshire.

The solar parks unveiled today include the first investments to be announced under the collaboration agreement Low Carbon has in place with Macquarie Capital which, over the next two years, will see the Company look to build and commission a total of up to 300MW of solar parks in the UK.

Commenting on the news, Low Carbon chief investment officer John Cole said: “The commissioning of seven new solar parks so early in the year demonstrates the momentum we have achieved at Low Carbon. Including these seven new solar parks, we have now funded more than 200MW of utility scale solar PV projects in the UK and increased our total to 114MW of solar parks that we currently manage. Through the outstanding work of our dedicated investment and asset management teams we are continuing to enhance our reputation for delivering high quality projects on time and on budget.”

He continued: “By unveiling today the commissioning of seven new solar parks in the first quarter of the year, we are showing our commitment to the UK solar industry. The UK’s energy needs are such that the grid of the twenty first century must embrace a range of solutions, with renewable energy taking a larger share. Solar is a credible, proven technology with a stable generation profile. We remain long term investors in the UK renewable energy market and are delighted to be partnering with leading banks including Macquarie to scale up our portfolio of assets to take advantage of this improving backdrop.”

Low Carbon is a privately-owned UK investment company. By investing in, owning and operating renewable energy projects, we are committed to making a positive and significant impact on the causes of climate change. Managing assets on balance sheet for listed and unlisted third parties, we facilitate investment in solar photovoltaic (PV), concentrated solar power, wind and anaerobic digestion technologies. Our dedicated team has an excellent track record in solar assets, over 200MW of which we have funded and built and/or operated – a total we expect to increase along with demand for renewable energy and its opportunities for our investor partners.