Solar Power Portal is the UK’s leading solar news site. Its awards focus on all areas of the solar industry, celebrating good practice, professionalism, quality, safety and innovation within the sector. They honour 12 companies or projects in total.

In the latest expansion of its renewables portfolio, Low Carbon, the renewable energy investment company, has announced the completion of a deal to build a new solar park at Bottom Plain in Dorset, in collaboration with Macquarie Capital.

The solar park, which will consist of fixed ground-mounted solar PV panels, will have an output capacity of 10.1MW, with annual production being 9,732MWh – enough to power nearly 3,000 homes. The clean energy generated will save approximately 4,336 tonnes of carbon equivalent per annum.

Increased investment in renewables is not an optional extra for the UK. Once the UK’s Government established the world’s first legally binding climate change target with the 2008 Climate Change Act, it pledged to reduce greenhouse emissions by a huge 80 per cent by 2050. To achieve this, the Government set up the Department of Energy and Climate Change (DECC), with the objective of creating a more energy efficient economy supported by low-carbon initiatives. Today, however, that objective seems to have been drastically hobbled, as DECC has changed its stance on supporting large scale solar installations, one of the UK’s most productive and cost effective ways of generating green energy.

The Government has declared its intention to close the Renewables Obligation (RO) subsidies scheme to solar farms above 5MW in capacity from spring of next year. While DECC estimates that this will save approximately £100m a year from its Levy Control Framework (LCF) clean energy subsidy budget from 2017, the negative impact of the announcement could prove costly to the UK, as investor confidence in green energies is dented. The Government’s hesitancy to provide full and vocal support to large scale solar initiatives has placed a question mark over the future support of all types of renewable energy, as governmental policies appear to be driven by political expediency, rather than a strategic approach to creating a low-carbon economy in the UK. As a concrete example of this, Ernst and Young’s Renewable Energy Country Attractiveness Index now rates the UK behind the US, China, Germany, Japan and Canada, due to the Government’s lack of commitment to green energies such as solar. 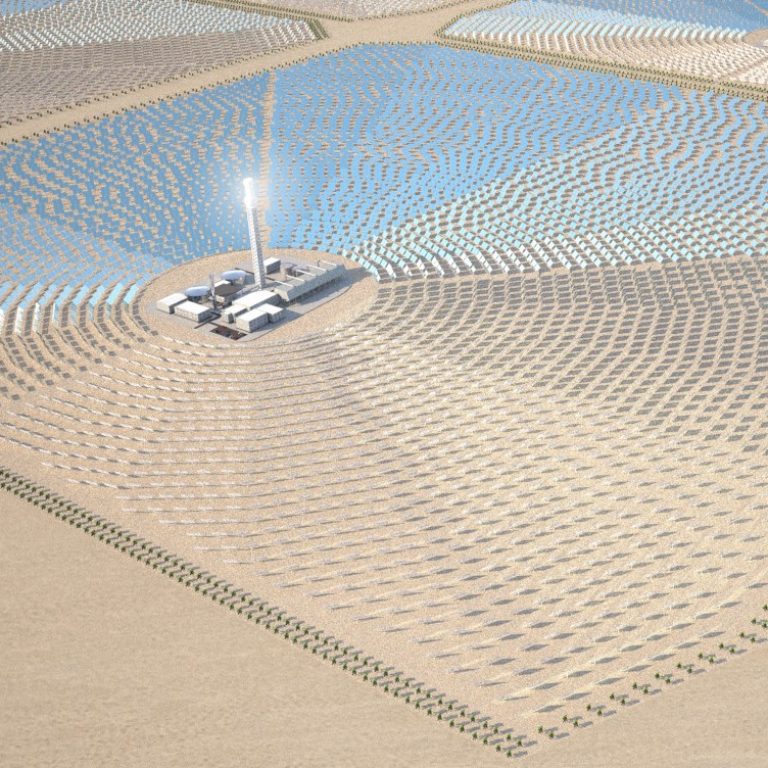 London, 11th June 2014 – Low Carbon, the renewable energy investment company, today announces it has increased its stake in Nur Energie, a multi-technology solar power plant developer in the Mediterranean. Both companies share the same objective of reducing dependence on fossil fuels by leveraging new technologies in renewables, which has encouraged Low Carbon to invest in the Nur Energie, now making it one of the company’s largest shareholders. 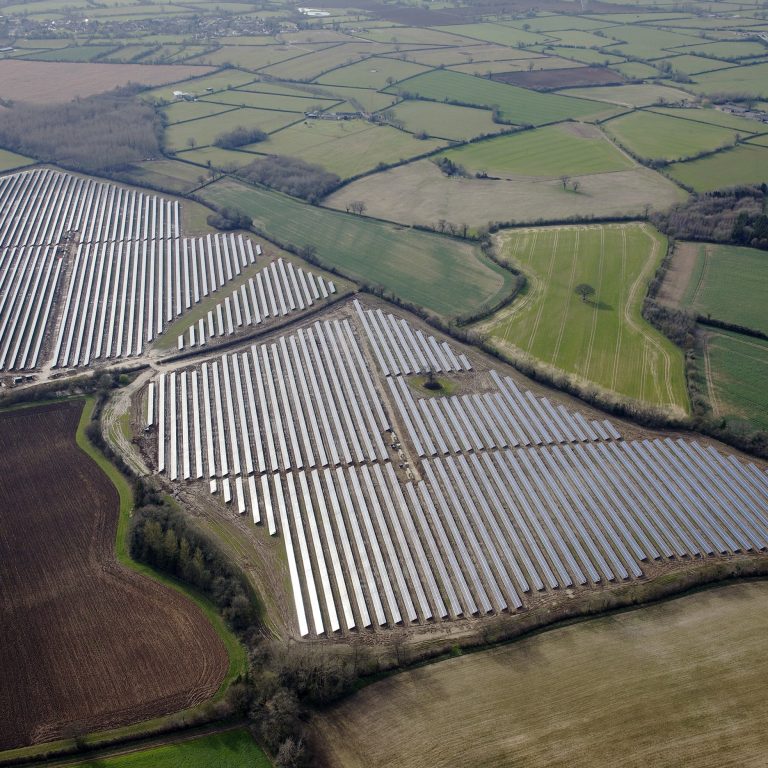 Low Carbon invests in new renewable energy projects, including utility-scale solar farms, in the UK. To date it has enabled the deployment of approximately £200 million to renewable energy investments to further the development of more than 200MW of renewable capacity. Low Carbon’s portfolio of renewable energy projects is growing rapidly. In 2013 Low Carbon began collaborating with Macquarie Capital to deliver a portfolio of up to 300MW of solar parks in the UK. Under the collaboration agreement, Macquarie will provide the funding required to construct a portfolio of solar projects in the UK that could power up to 100,000 homes per year. This growth led Low Carbon to review the Power Purchase Agreements (PPA) through which they sold their electricity output and renewable energy certificates. For a renewable developer, a PPA is the tool that makes everything else possible as it secures the revenue streams that pay for the development of a site into a generation asset. During the first quarter of 2014, Low Carbon commissioned five solar park developments backed by a PPA signed with EDF Energy at the end of 2013. Low Carbon selected EDF Energy as their offtaker because the electricity company was able to provide a PPA that meets three key criteria for the fast growing renewable energy investor.