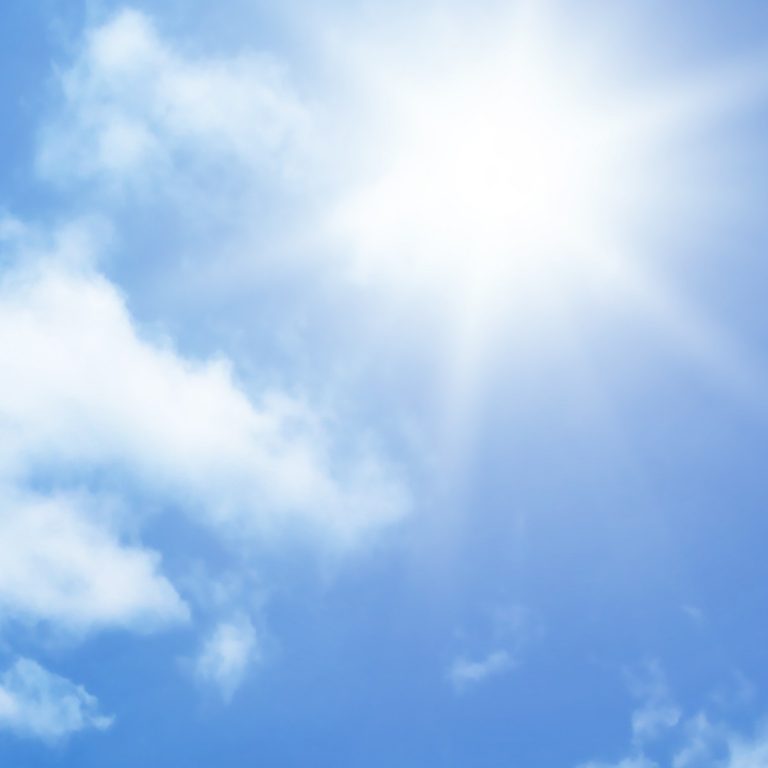 The Year So Far And A Look Ahead: Renewable Energy In 2016

As we approach the half-way mark of 2016, we thought now would be a good time to reflect on the year so far and look forward to what the rest of it might bring for the renewable energy industry. 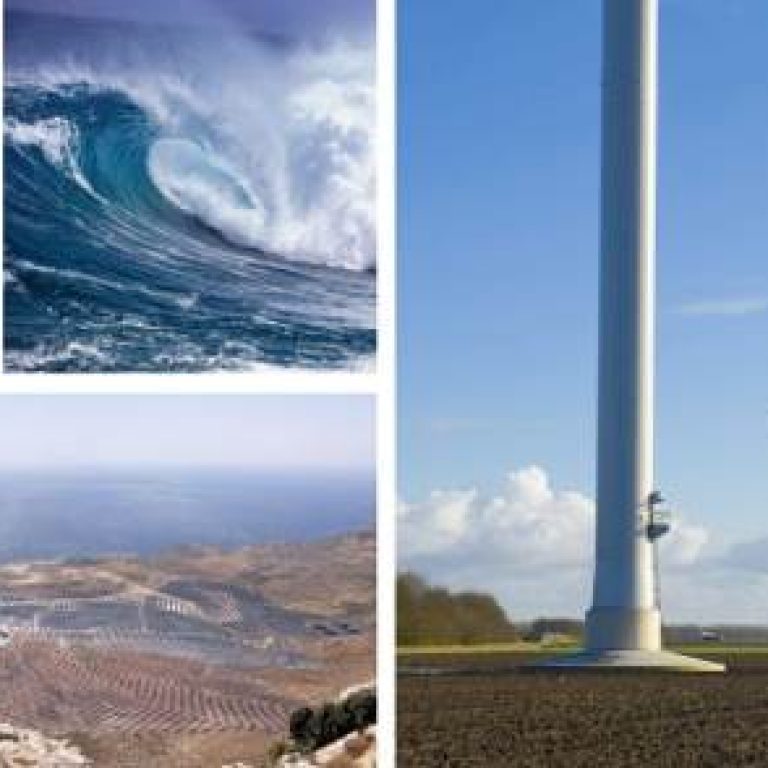 Guest blog: Robert Ede, a consultant specialising in energy and environment at the Whitehouse Consultancy, discusses the importance and impact of the UK’s 5th carbon budget

This is an important month for UK energy and climate policy. Whilst everyone’s attention is rightly focused on the outcome of the EU Referendum and its implications, there is an important announcement expected after 23 June which will also prove pivotal in shaping the role of the UK in combatting climate change. 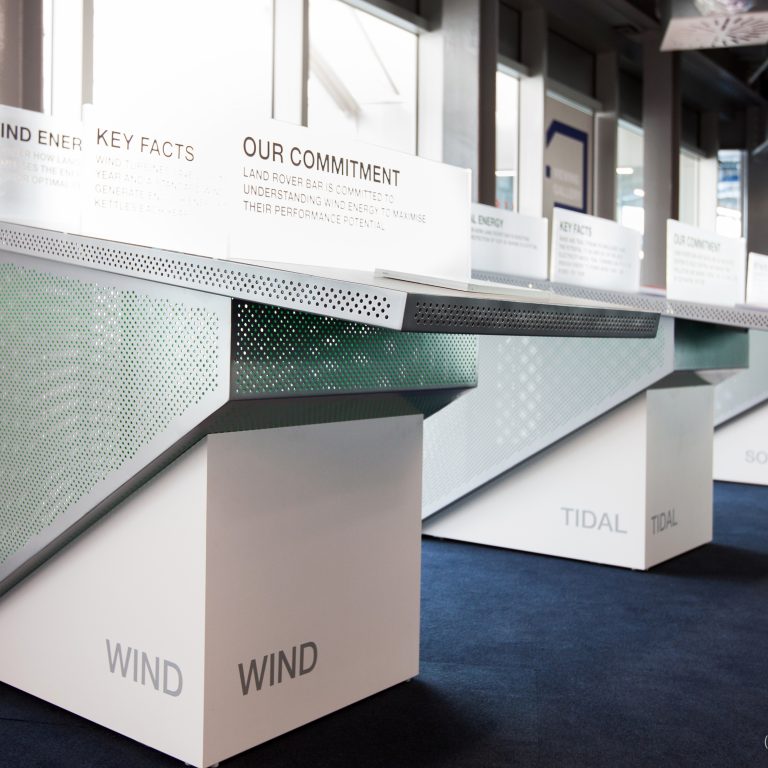 Demonstrating the power of sustainability

Quentin Scott, marketing director at Low Carbon, discusses the benefits of sustainability and education for future generations with the opening of the new “Tech Deck” Educational Centre at Land Rover BAR 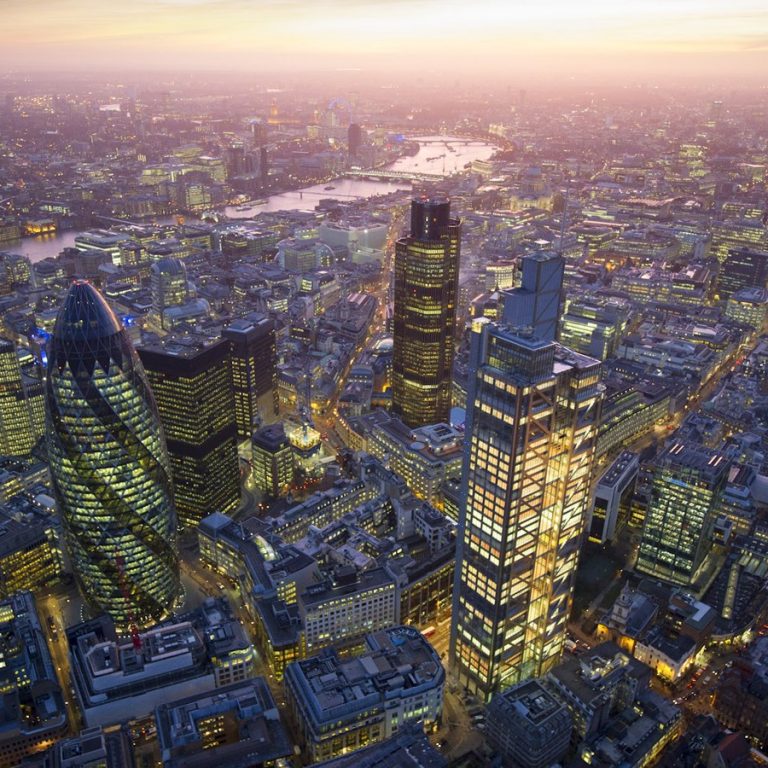 ‘Smart city’ is a term which has created a lot of buzz recently, and has been embraced by the media and governments alike.  Technologists are excited about the lives we could live in the connected urban metropolises of the future. But underpinning this is the opportunity for us to redesign our cities in a way that not only streamlines everything from transport to healthcare, but which also allow us to power them forward with sustainability initiatives. Renewable energy technologies should be at the forefront of smart city development, in order to create a more efficient economy for the low-carbon future. And with UN figures showing that world’s urban population is expected to surpass 6 billion by 2045, bringing with it the risk of overpopulation as well as dangerous levels of pollution and congestion, this is an enormous opportunity for policy makers, investors and innovators to transform our cities now.

Some cities have already embraced clean energy sources such as solar parks and wind turbines to become truly ‘smart’. For instance, Dubai plans to have solar panels on every rooftop by 2030, which will help to power buildings as well as a network of electric car charging stations. The cities’ authorities will be able to monitor electricity usage and generation in real time through smart meters, and so will be able to anticipate highs and lows in consumption, in order to manage reserves. 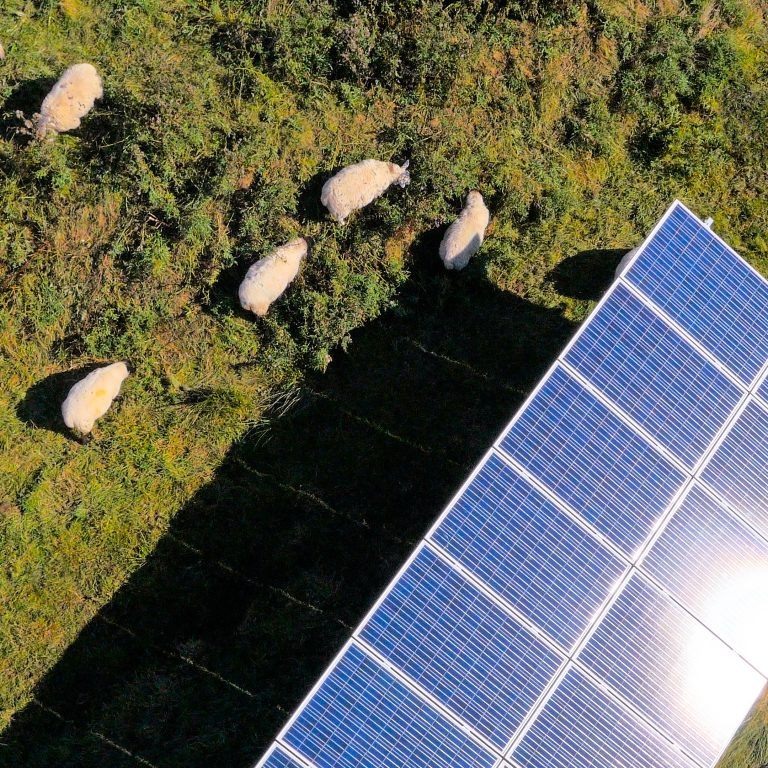 The race for sustainable investment in the ‘Post – Paris’ landscape

Nigel Labram, Investment Strategist at Low Carbon, reflects on the first ‘test’ for the Paris deal and how the investor community can combat the negative effects of climate change through sustainable investment

It’s certainly been a ‘big’ month for the global renewable energy industry with the news that 175 countries put ink to paper and signed the historic Paris climate deal on Earth Day 2016. The case for sustainable investment – investing in cleaner energy sources – has never seemed quite so compelling for today’s savvy UK investor community.