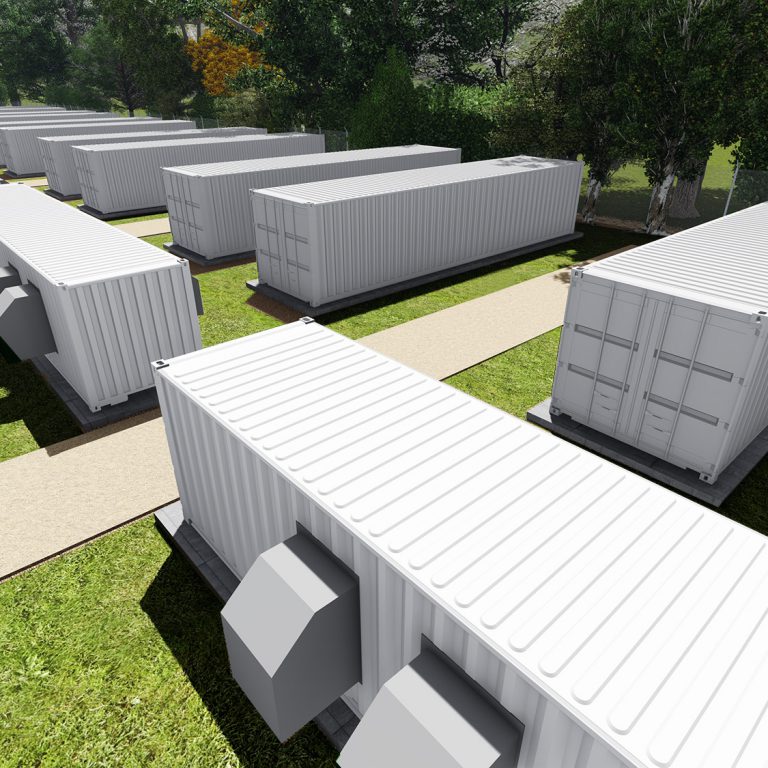 How will energy storage play out in 2017?

Energy storage is set to play a key part in the energy story in 2017. The year began with a bang, with the announcement that the UK was placing energy storage at the heart of its new Modern Industrial Strategy, due to its potential to support smart energy systems and the automotive sector.

This will also be encouraging news for industries across the board, given the potential of energy storage to stabilise energy supply during periods of high and low demand. Any industry will no doubt welcome this stability after an arguably unsteady 2016, which included the decommissioning of many oil and gas stations.

Energy storage systems can fulfil multiple roles within the energy market. Energy can be stored when prices are low and used on site when they are high to save consumers and businesses money on their bills. Alternatively, the stored energy can be sold. EFR (Enhanced Frequency Response) tenders, such as those awarded to Low Carbon among others by the National Grid last year, can also be used to quickly respond to varying demand at different times – storing energy when demand is low in order to be able to meet demands when it is high. A simple example of this concept could occur this summer, as people spend less time watching TV inside during May-June, they require less energy. This energy can be stored, and later used to meet the high demands from broadcasting providers for, say, Wimbledon, which would come at the same time as the Women’s Cricket World Cup Final.

Low Carbon will also hope to leverage its expertise further in the storage space, after having been awarded four contracts last year in the National Grid EFR Tender and Capacity Market auction for battery storage projects at Cleator (10MW) and Glassenbury (40MW).

Towards the end of 2016 the UK pledged to play its part in keep the global temperatures rise to under 2 degrees, and energy storage will be essential in achieving this target in 2017, by allowing more renewables into the energy mix.