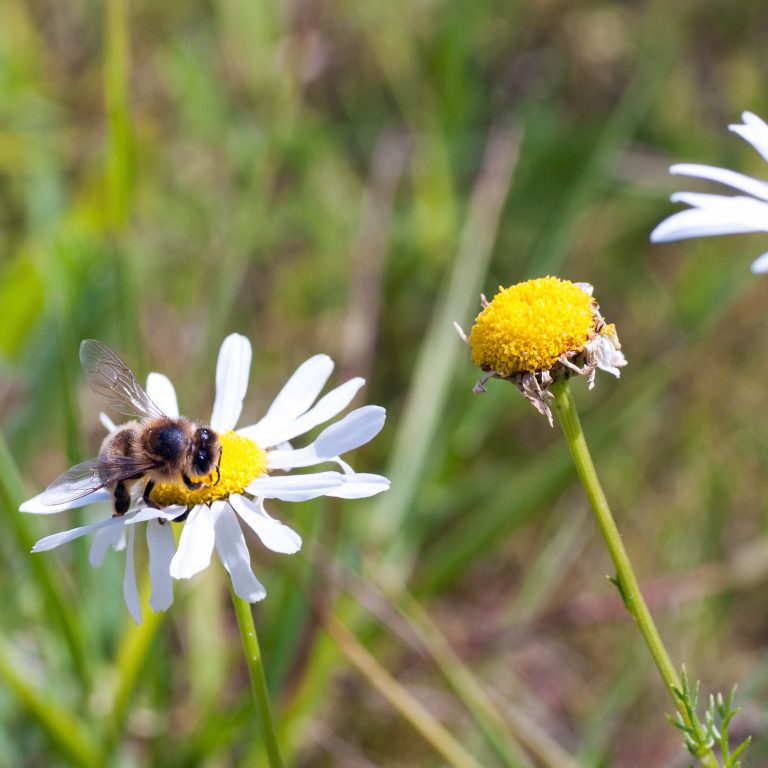 The plight of the honeybee

Quentin Scott, Marketing Director at Low Carbon, highlights initiatives promoting the cause of the honeybee

The humble honeybee. We, quite literally, couldn’t live without them. At Low Carbon, we feel that everyone should take note of how crucial these insects are to the planet’s survival. Without bees, we would lose all of the producing plants that they pollinate: around 70 of the around 100 crop species that feed 90% of the world’s population.

The British bee population is in dire need of help. It is in danger of disappearing altogether, due to a variety of factors such as climate change, pollution, a destruction of habitats and a shortage of beekeepers. We need to act now to promote and protect the species, and therefore guard against the disastrous effects on the planet that their extinction would bring.

This issue is gathering steam and we’ve recently seen several initiatives that are raising awareness of  this cause. Friends of the Earth and Waitrose have created an app called the Great British Bee Count, where users can record sightings of bees in local habitats. With more than 300,000 recorded sightings so far across the country, the app also gives users advice on how to create bee-friendly environments at home.

Kew Gardens in London have installed a huge structure called The Hive, made from thousands of pieces of aluminium and LED lights that glow and fade as sounds buzz around you as you stand inside. These sights and sounds are activated by the real-time activity of bees in a beehive behind the scenes at Kew, giving visitors an insight into life inside a bee colony.

Initiatives such as these have been successful in directly connecting individuals with bees, and highlighting how they can each make their own contribution to learning about and protecting bee populations. At Low Carbon, we are doing our bit as well. We have partnered with Plan Bee to house over two million bees on our solar parks. We will also be using a remote monitoring system to keep tabs on each bee colony by monitoring parameters such as temperature, humidity, hive weight and weather conditions.

The BBC’s Springwatch are also doing a bee monitoring project, Live from the Hive, with their own hives placed in both urban and rural environments. The aim of this is to measure the activity and productivity of both sets, and compare the two, in an open experiment on bee behaviour.

Through taking small, measurable steps, individuals and businesses can play their part in protecting our honeybee population. From encouraging wild flowers to grow in gardens or installing bee hives on suitable premises, every little helps when it comes to conservation. For renewable energy companies like us, encouraging biodiversity should not be a bolt on, but rather a core responsibility. Protecting bees, insects and other species is a crucial part in the fight against climate change and we’re excited to be at the forefront in protecting Britain’s bees.