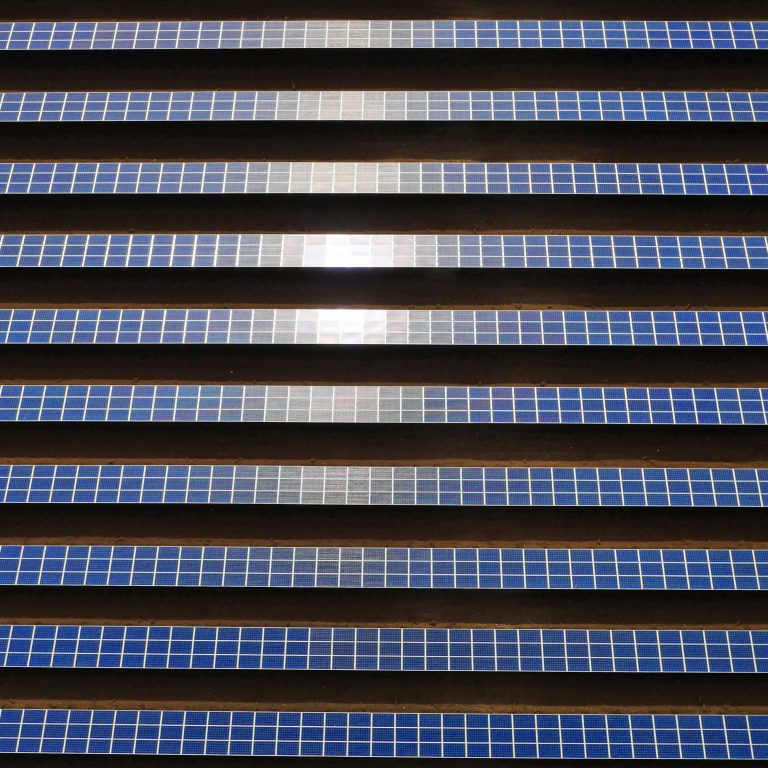 Over the past couple of years, divestment has become a global movement which has significantly gathered pace. And with high-profile individuals, governments and businesses such as the Rockefeller Institute and Facebook continuing to jump on the bandwagon, it’s looking as though sustainable investment – divesting stocks and equity from fossil fuels and into climate solutions such as solar parks – is the logical next step. But what are the pillars currently in place that can support this trend?

The price of fossil fuels, primarily oil and gas, has been fluctuating dramatically over the last few months. This has affected the industry, and has caused those investors who would normally place faith in fossil fuels to question the risk of holding stranded assets.  This is an opportunity for cleaner energy infrastructure – renewable energy technologies have a strong proven track record that’s crucial to delivering impressive returns and high levels of confidence for the savvy investor.

The global agreement made at the Paris Climate Change Conference (COP21) in December 2015 has also helped to drive investment in renewable energy into the mainstream. The Paris Agreement requires countries to keep global temperature increases “well below” 2°C and to pursue efforts to limit increases to 1.5°C. The effect of this was encapsulated by UN secretary general Ban Ki-Moon at the conference: “It marks the beginning of the end of growth built solely on fossil fuel consumption,” he said. “The once unthinkable has now become unstoppable.”

An important trend that has emerged is that across the world, governments and businesses are discarding the idea of sustainability as PR and a face-value step to becoming ‘green’, and viewing it as a financially sound way to fuel growth. Last year, the Financial Times revealed that the six biggest renewable investment funds yield between 5.5% and 7%, which is an attractive risk/returns in the current investment climate.

At January’s UN Investor Summit on Climate Risk, former US vice president Al Gore stated: “A dozen years ago, the best predictors in the world told us that the solar energy market would grow by 2010 at the incredible rate of 1 GW per year. By the time 2010 came around, they exceeded that by 17 times over. Last year, it was exceeded by 58 times over. This year, it’s on track to be exceeded by 68 times over. That’s an exponential curve.”

And the numbers continue to stand up for themselves. Investment in renewable energy accounted for 50% of global power and utilities transaction activity in 2015, as highlighted in EY’s Power Transactions and Trends: 2015 Review and 2016 Outlook report. And in the International Energy Agency’s World Energy Outlook 2015, it’s predicted that by 2040 nearly half of the world’s electricity will be generated through low-carbon technologies.

Overall last year, global clean energy investment hit $329bn, its highest level ever. On the flip side, it was recently revealed that between 2014 and 2015, New York City’s biggest pension fund lost $135m because of its fossil fuel holdings, and activist group Market Forces, reported that investments in fossil fuels cost 15 of Australia’s top pension funds around $5.6bn.

Renewable energy technologies not only provide an attractive and rewarding investment option, but it’s clearly become damaging to invest long-term in fossil fuels in the first place. This leaves businesses in an unprecedented situation, and we hope that the UK government brings in measures to drive a positive investment climate for investing into the renewable energy market in order to propel this global trend.