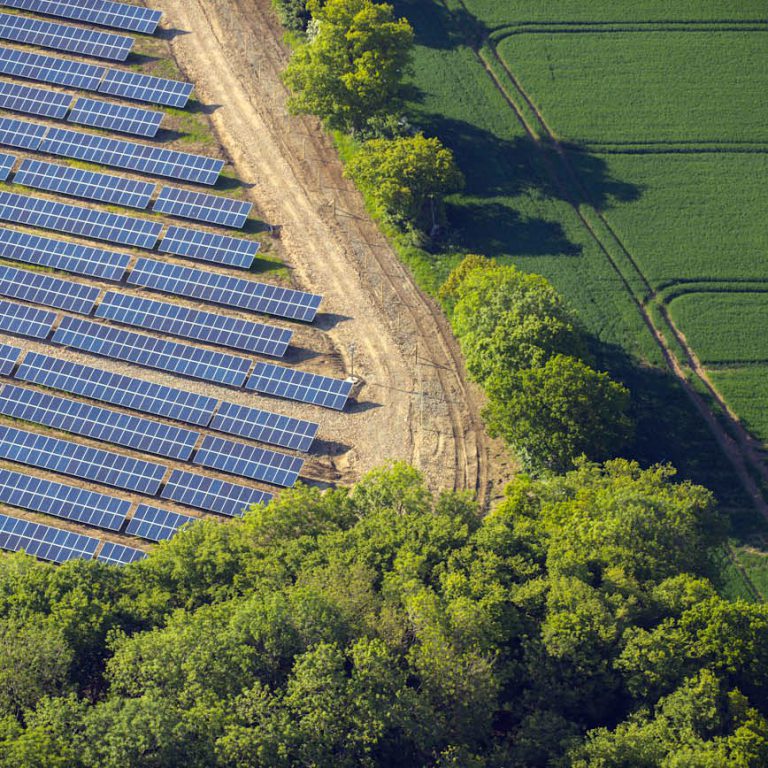 10 years on from the Climate Change Act, how far have we come?

Roy Bedlow, Low Carbon’s Chief Executive and Founder explores why the Climate Change Act was so important at the time, and why we now need to be even more ambitious in tackling climate change.

Low Carbon is committed to making a positive and significant impact on the causes of climate change, and this permeates all the work that we undertake. We pursue, and believe in, a global low-carbon future where we are entirely served by low carbon and renewable power.

We have been huge proponents of the Climate Change Act that was passed in 2008. The first line of the Act reads: “it is the duty of the Secretary of State to ensure that the net UK carbon account for the year 2050 is at least 80% lower than the baseline”.

So far, the Act has ushered in success. The UK has not missed any of its carbon budgets, which have provided real impetus for innovation and realisation. It took 19 years to build Britain’s first 5GW of wind capacity, but only two years to build the most recent 5GW. This quarter, for the first time ever, renewable capacity in the UK overtook fossil fuel generated electricity generation capacity. And, in the first part of this year, renewables share of UK electricity generation increased to a record quarterly high of 30.1%.

But, with the ten-year anniversary of the Climate Change Act, there is cause for concern. The possibility, raised by the Minister for Energy and Clean Growth, is that government may use “flexibilities” in order to meet future carbon budget targets. This enables government to miss the set targets under the justification that previous carbon budget targets were exceeded previously. Meeting the minimum requirements and then falling short of future targets on a technicality is not something to be encouraged -it equates to government effectively taking its foot off the throttle. The carbon budgets are a legal requirement but they should be seen as the absolute minimum and the ambition should be to beat them, not meet them.

Secondly, the United Nation Intergovernmental Panel on Climate Change’s (IPCC) most recent report emphasises the need to decarbonise faster. It warns that, to avoid some of the worst effects of climate change globally, we need to make sure that the maximum global warming increase is no more than 1.5°C above pre-industrial 1990 levels. The Paris Agreement stipulates an ambition to achieve this, but sets the global target at 2°C.

To achieve this, the report highlighted two important requirements. Firstly, the world needs to build a net zero economy by 2050. This means that the Climate Change Act’s targets either become redundant or must be amended through parliamentary procedure. The government has written to the Committee on Climate Change to consult on that target and how the UK might meet it. The Committee will report back by Mach 2019. The IPCC report also warned that to meet this target globally we would need to achieve a 45% reduction in carbon emissions from 2010 levels by 2030, compared with the pathway we are on currently that will see only a 20% reduction.

We need a renewed focus on decarbonisation. Since 2012, 75% of emission reductions in the UK have come from the power sector which is an amazing feat. However, there is still much more to do. According to the Department for Business, Energy and Industrial Strategy, of the UK’s overall energy consumption in 2017, including heating, transport and other sectors, 80.1% was derived from fossil fuel sources, 8.52% from bioenergy and waste, 7.86% was from nuclear and 3.1% was from wind, solar and hydro. This is a stark reminder that whilst the increase in renewable and low carbon power has been large, there is still a huge way to go before we achieve 2050 net zero targets.

Ten years on from the act becoming law, this is an opportunity to look at how we are decarbonising, take stock and work out clearly what we need to do and how long do we have to do it. We have a lot to do and not much time to do it!

We at Low Carbon are committed to tackling the causes of climate change and decarbonising the UK and are investing at scale in renewables as part of the trend towards the greater decentralisation and democratisation of energy. To support this endeavour, we need an ambitious government that will support the clean energy space.